It simply takes a few minutes to create a Facebook account. Only a few seconds to comment on any page or profile. Only a few clicks to post some pictures. So easy. What some people don’t realize however, is that once a comment, a picture or a link is posted, it could take a life of its own and would be very hard to remove.

Of course, Facebook allows the user to remove whatever they post on their own account, but particularly intriguing, scandalous or offensive material can be captured forever by the wrong people. Others can simply open your profile, press the print screen button and paste the picture on a different account. From then on, you have no control over where that information goes.

So what should and should not be posted? Here are a few examples:

These are just a few examples. There are no hard and fast rules. However, before you press that ‘post’ button, think a few seconds more. 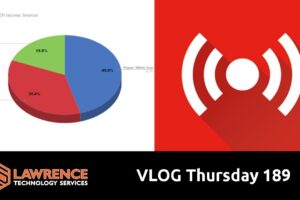 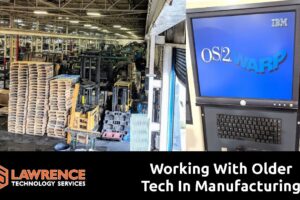 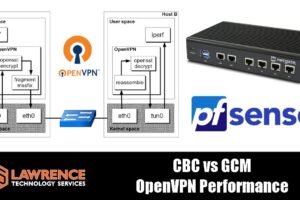 What’s pfsense OpenVPN Speed difference between AES-CBC and AES-GCM? 128 VS 256?