What happened at WOW Cable and how to fix the issue.

Wide Open West had said that the company’s DNS (or domain name) servers had been attacked by a distributed denial of service attack or DDoS.  What this means is that the system that converts IP addresses (numeric IP value assigned to each web site) to a more user friendly system was unable to fulfill requests.

DNS stands for the Domain Name System. Name servers are the cornerstone to this system, acting like a phone directory for the internet.

The Reasons we use DNS are

The severs that Wide Open West provides for DNS were attacked in a way that rendered them unable to fulfill requests.  A Distributed Denial of Service, or DDoS attack, is the internet version of having a call center flooded with more calls than they can handle, but instead of coming from one sources that they could block, it came from many sources distributed around the intenet.  As of now they do no know who initiated the attack or if it will happen again.

The solution is NOT to use the default DNS servers provided by Wide Open West.  Here is how you change them.

For this example I use OpenDNS and Google DNS just in case one of them goes down there will be a backup. 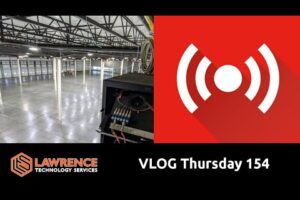 VLOG Thursday 154: Happy GNU Year 2020, and Talk About Projects, Firewalls and Such 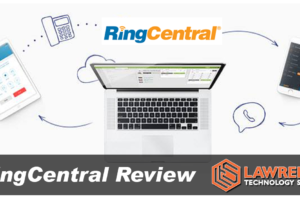 Your Phone Is Your Lifeline Any company of any size[...] 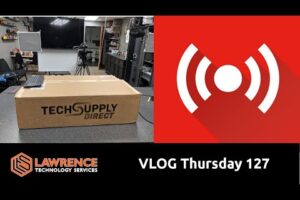