Now the you have discovered your target audience, your next step is to figure out which of the social media platforms will work best for your business. There are dozens of very popular platforms online today. Each site has different qualities that attract a different audience. According to Small Business Trends, the top ten Social Media Sites are: Facebook, Twitter, LinkedIn, Google +,Youtube, Pinterest, Instagram, Tumblr, Flickr, and Reddit.

Although all of these Social Media platforms are great for keeping up with today’s trends, not all of them are great for marketing purposes. In this blog, we will briefly talk about the top 5 social media sites that we find to be the most useful. After years of marketing and social media interaction, we have found that these are the five sites we like best:

Even though these are five of our favorite Social Media Platforms, that does not mean we limit ourselves to only them. Sites such as Instagram, Reddit, and Flickr are also awesome sites for social media marketing. For some, these other sites may perform just as well as our favorites do. The key is knowing who your target audience is and which site or sites will offer them the most potential clients. 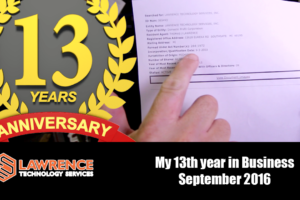 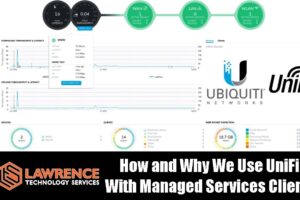